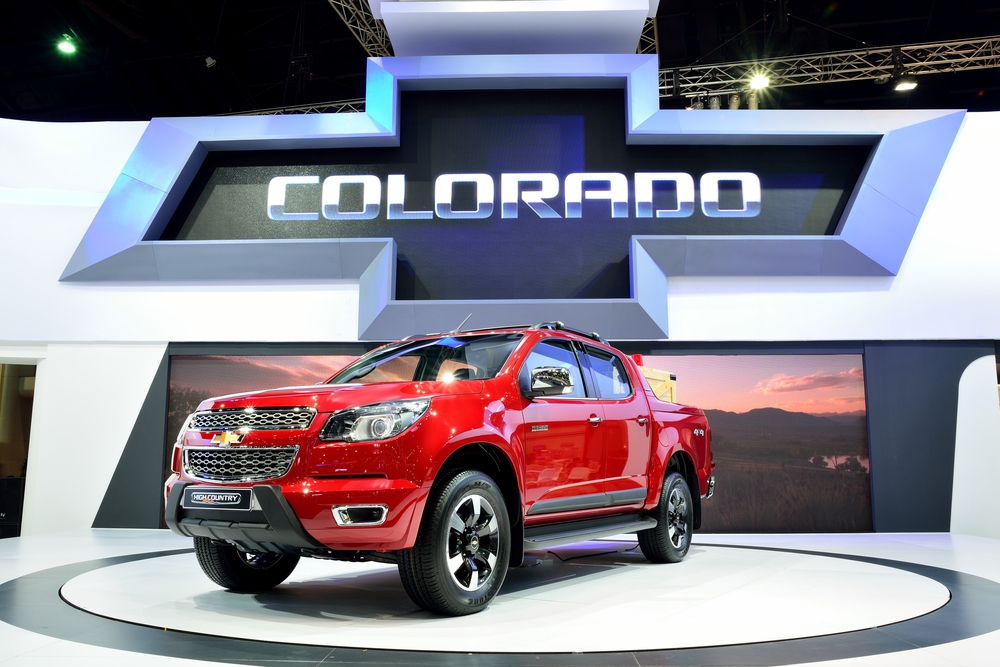 The 2017 Chevrolet Colorado is a strong and reliable truck for both work and cruising. While Chevrolet has worked on some of the problems with earlier models, some customers have still reported a number of issues.

If you have a fault with your 2017 Chevrolet Colorado, then California Lemon Law Center can help you get compensation. We are experts in consumer law and if you have bought a car in California then you could be covered by the lemon law.

Details of Complaints with the 2017 Chevrolet Colorado

Complaints logged with the 2017 Chevy Colorado are with the check engine light and traction light coming on and a clunking noise from the suspension.

Numerous consumers have reported illuminated check engine light. This may be caused by a leak in the gas cap, or other engine issues such as cylinder misfires. Some customers have reported that their dealer has claimed that the wrong fluid was used and when flushed it will be ok, but this has not proven to be the case.

In addition to the check engine light coming on some drivers have been frustrated with the traction light coming on. This problem has been linked to the wheel sensors not operating properly. Car dealers have tried to replace the electronic brake control module but the problem usually persists.

Customers have reported issues with the Chevy Colorado’s engine shutting off completely or stalling, which can be a safety concern. Reports of loss of the ability to steer and brake properly are related to the power train and should be brought up with the dealer right away.

‘Clunk’ Noise from the Suspension

All of the above issues have also been raised on the 2016 model and early signs indicate that the newer 2018 Chevy Coloradoalso  have similar problems.

The NHTSA has issued 1 recall for the 2017 Chevrolet Colorado is as follows:

If you are experiencing engine or any other problems with the Chevy Colorado help is at hand. California Lemon Law Center  phas helped numerous Chevy owners to get a refund or compensation when they have unknowingly bought a lemon car. 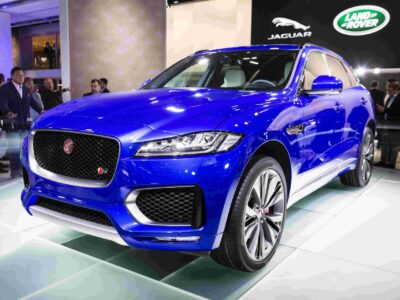 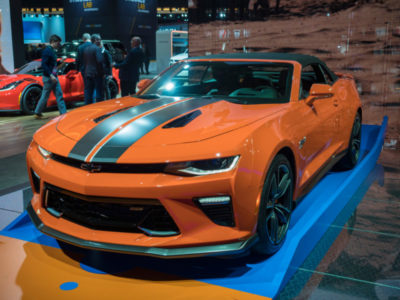 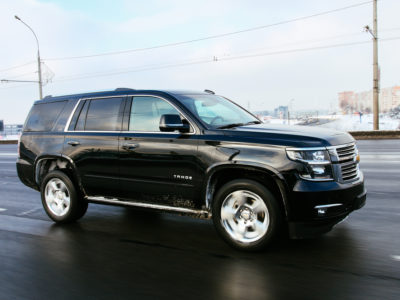