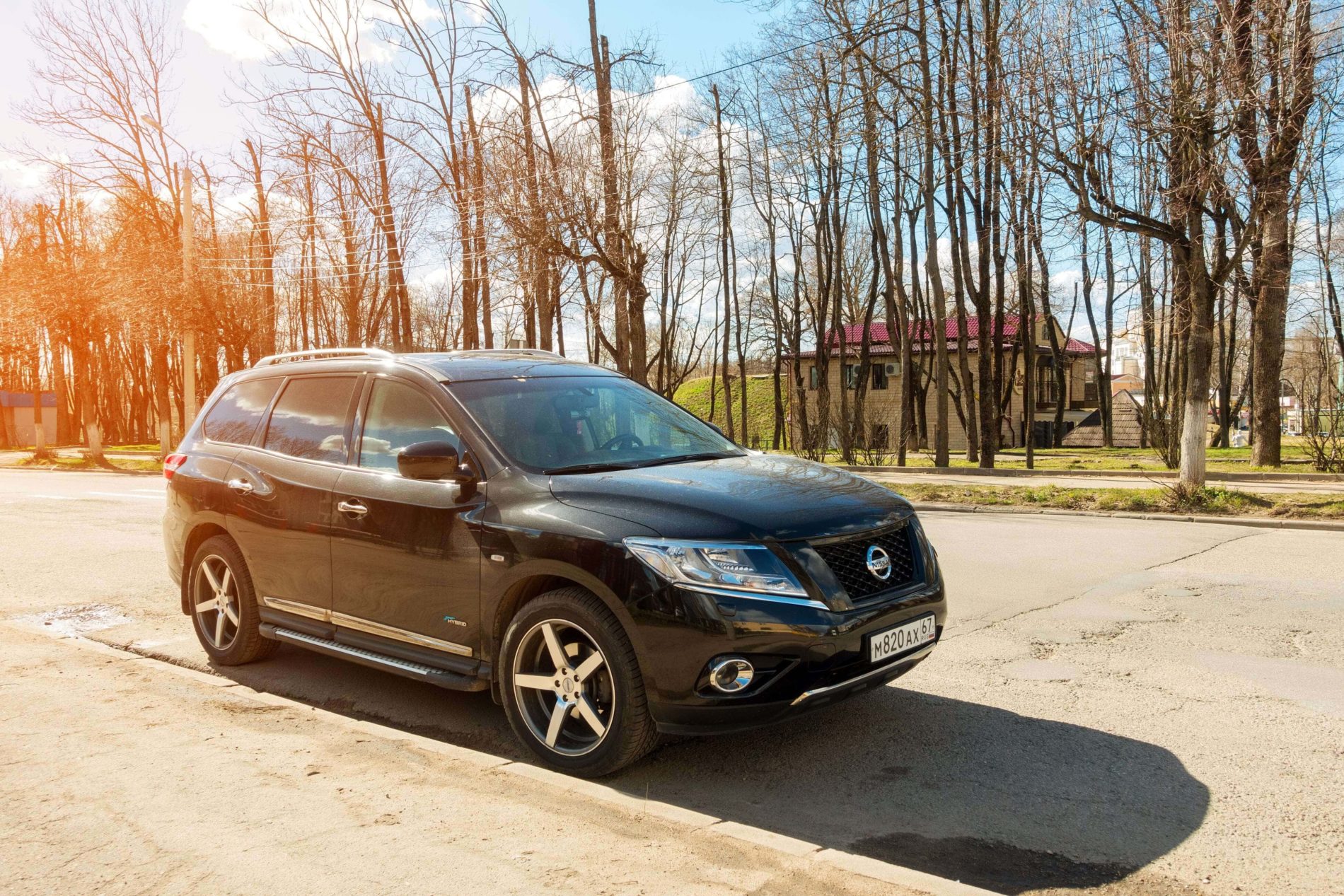 The Nissan Pathfinder is a popular family, however the 2019 model is experiencing several faults that could be covered by Californian lemon law.

If you want professional legal advice on how to get a refund. California Lemon Law Center can support your case.

Details of Complaints with the 2019 Nissan Pathfinder

Complaints reported with the 2019 Nissan Pathfinder include faulty electrical system, power train problems, electric system failures, seatbelt problems; and other serious concerns. You can see the details of the complaints below:

Ranging from no acceleration after activating breaks to the engine fuel light appearing which can be serious safety concerns. The security system and key recognizer also fail.

A problem with the power train causes vibrating and jerking, with some people complaining of a  ‘clunking noise’ when driving at any speed, especially over speed bumps when the clutch is used.

If your engine cooling system is leaking into the transmission, then your pathfinder may be a lemon car. Due to this fault the car does not drive when the accelerator is pushed, even after replacing the faulty part. Some owners have also reported general problems with the engine overheating, putting out smoke, even at low speeds, and making loud noises during acceleration. These safety concerns should be taken seriously, and addressed right away.

There is an issue with the seat belt sensor on many Pathfinder cars released in 2019 which causes continuous beeping due to a defect. The problem is ongoing and will often require the seat belt to be unclipped a number of times before the beeping stops.

Many of the above defects have also been found on the 2016, 2017, and 2018 models of Nissan Pathfinder, as well as many other Nissan models.

The NHTSA has issued two recalls for the 2019 Nissan Pathfinder due to the following: