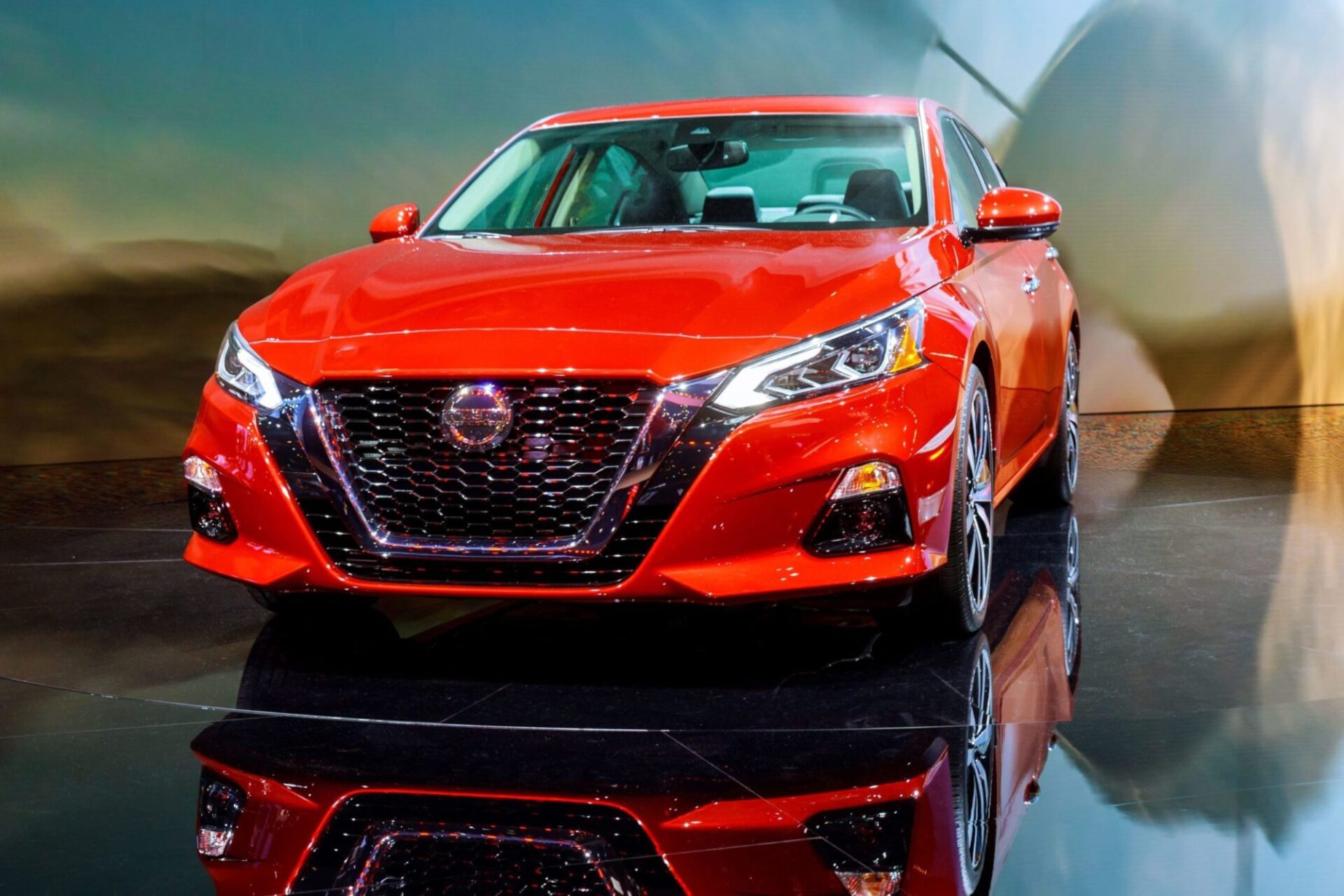 The Nissan Altima is a popular family car for those who like a chic looking car but need it to be spacious. The comfortable car is great for commuters also, meaning it is one of Nissan’s most popular models. That said, there have been several complaints relating to the 2016 through too 2019 models.

If your Nissan Altima has been causing you problems, California Lemon Law Center can help. We offer professional advice and representation for those covered under the lemon law and have successfully secured refunds for hundreds of Nissan customers.

The 2016-2019 Nissan Altima has a number of ongoing faults including a faulty electrical system, power train concerns, and speed control issues. Details of the complaints are explained below:

Problems with the car idling high and not driving any faster than 30 mph is a common fault related to the power train. Spluttering and stalling on a regular basis is also a concern, even at low speeds.

Electrical defects on the Nissan Altima, including issues with the brakes not working in an emergency are among the most common complaints. Owners have reported that the AEB system locks for no reason meaning they cannot brake. Electrical faults with wipers and cruise control issues are also prevalent and a defective forward-collision feature is an increasingly reported problem.

There have been several complaints with the electrical system on the Altima, including ignition problems and wiring problems with the indicators. Some drivers have complained of the car struggling to accelerate and intermittently refusing to move at all or suddenly changing between gears without prompt. Other owners of this car, particularly the 2016 model, have reported that the car enters reverse when the accelerator is used.

Nissan has struggled to resolve an ongoing issue with speed control that has been apparent since the launch of the 2016 Altima. When in cruise control there is an error that reads “front radar blocked” which means that the speed control is disabled. There are also issues with the speed taking a while to kick in upon acceleration as well as shaking and vibrating as the car begins to pick up speed.

The NHTSA has issued several recalls for the Nissan Altima between 2016 and 2019 due to the following complaints: