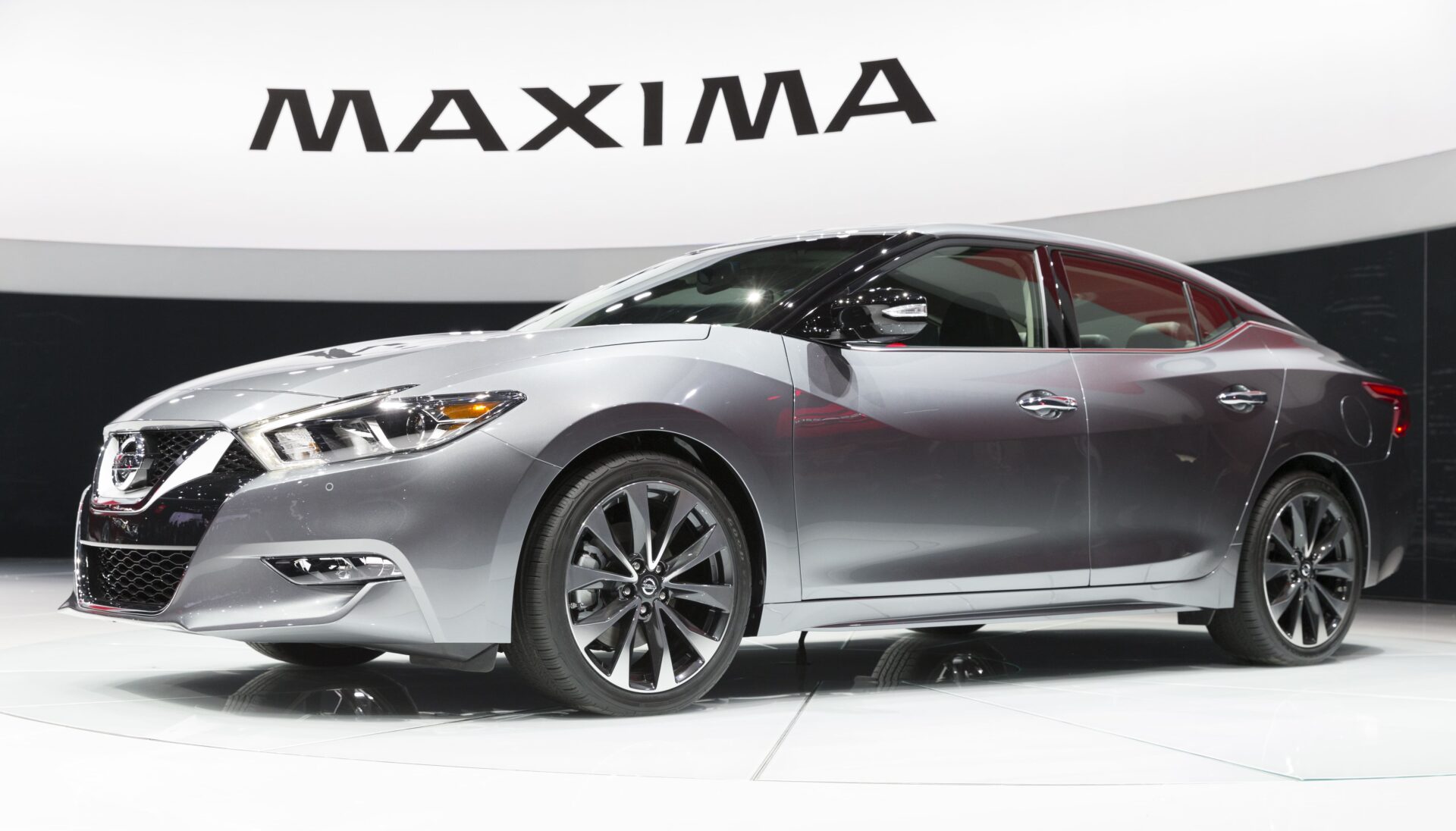 The Nissan Maxima offers affordable luxury to those looking for a roomy yet practical car. While the car is certainly popular it is not always perfect for all owners. If you have a bought a Nissan Maxima between 2016 and 2019 then California Lemon Law Center can represent you if you qualify under the lemon law. We are an experienced consumer law team and successfully secured refunds with numerous Nissan customers.

Details of Complaints with the 2019 Nissan Maxima

Complaints reported with the 2016- 2019 Nissan Maxima include the electrics, power train, and seat sunroof assembly.

From the anti-lock brake pump leaking to the manual seat track adjustment not locking properly, there are a number of faults with the electrics on Nissan Maxima 2016-2019 models. A freezing screen is a common cause for frustration among Maxima owners, with both the navigating systems and the radio failing to work properly. Nissan believes the computer system to be the source of these issues but the manufacturer has failed to find a suitable resolution for consumers.

Drivers have reported an issue with the exhaust system on the Nissan Maxima since its 2016 model and it appears that Nissan is still struggling with this issue with models up to 2019. Advice from the manufacturer is to check the manifold bolts but even when properly torqued the issue is usually not resolved.

Malfunctioning sunroofs have been a persistent problem with the 2016-2019 Nissan Maxima. Owners have complained about the sunroof not opening all the way and the sunroof spontaneously closing by itself.

Due to problems with the power train, there have been reports of a clunking noise and juddering. This problem arises when the clutch is pushed when going at a slow pace or over speed bumps. Drivers have also reported that the steering does not work properly, and at times it does not work at all.

In addition to these faults there has also been complaints raised about wheels, steering, airbag problems, faulty seatbelts, and suspension.

The NHTSA has issued several recalls for the Nissan Maxima 2016-2019 models due to the following: