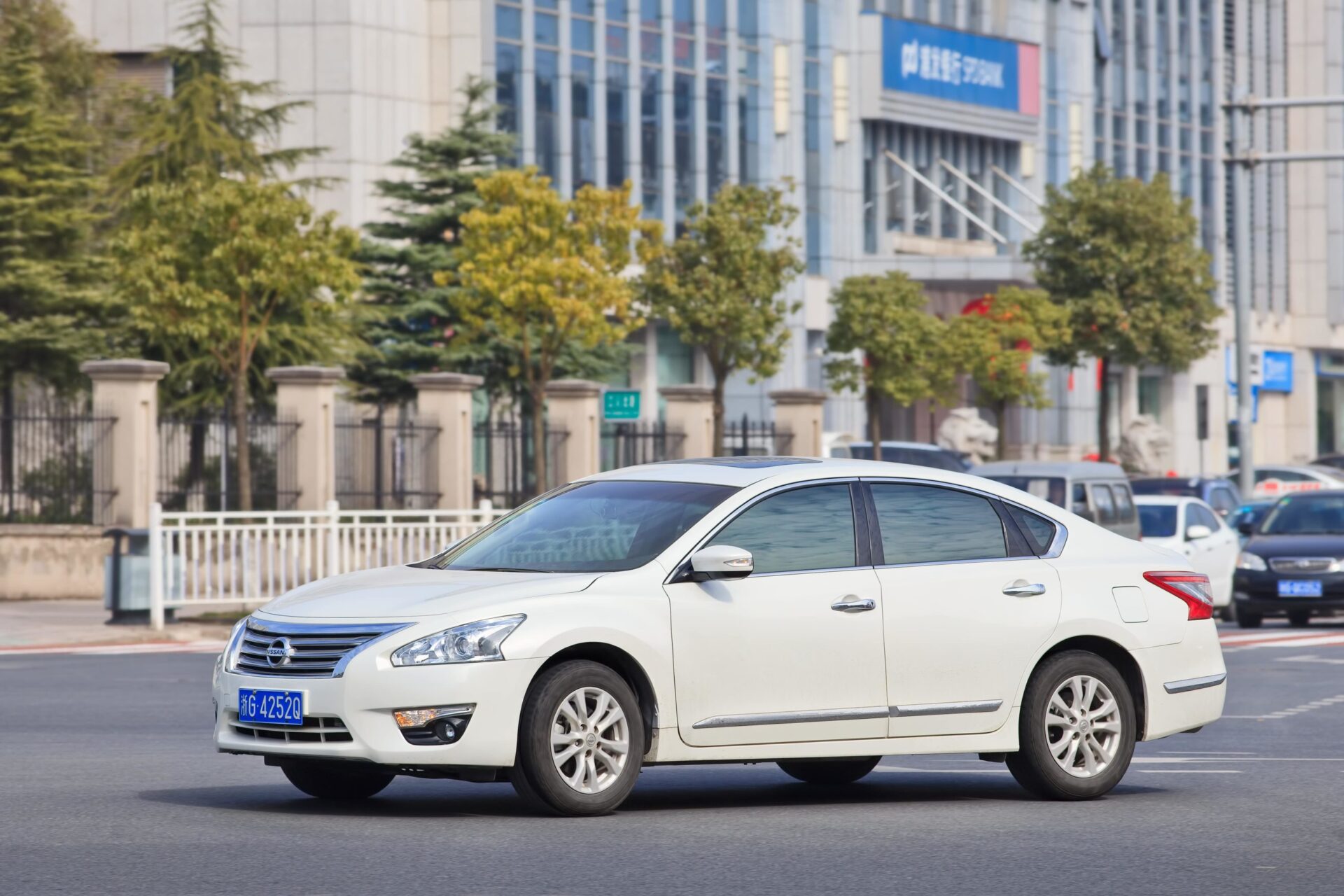 The Nissan Altima has long been a favorite car for families and those looking for a more spacious vehicle. While there are many advantages to owning this car, we are hearing that drivers are experiencing significant problems, particularly with the vehicle’s engine.

This model of car has had 4 recalls from the NHTSA which has led to concern by owners of this car. If you believe your Nissan to be a lemon you may need legal representation.

A variety of faults with the electronics have been flagged by Nissan, most notably with speed control and the brakes. In terms of braking, drivers are experiencing abrupt breaking without prompt. The system is designed to stop in time and avoid collisions, but it appears to be defective as it malfunctions and comes in to play when there are no collision risks.

Power train problems have led to reports of the vehicle vibrating and juddering. This fault is more apparent when driving at a slow pace or over speed bumps.

Nisan has been experiencing problems with the exhaust systems in many of its cars going back to 2004. There is an issue with the engine burning too much fuel to the catalytic converter causing problems with excessive exhaust fumes and overheating. This issue is also causing rust and damage to the exhaust on some models, including the Altima.

Drivers have reported issues with unintended acceleration particularly when using cruise control. This fault is apparent since 2018 and Nissan has not issued a fix.

The NHTSA has issued recalls for the 2019 Nissan Altima due to the following:

If Nissan is ignoring your problems with your 2019 Altima, California Lemon Law Center can support you in your lemon law claim. We are experienced in all areas of consumer law and have successfully secured refunds for car owners across California. 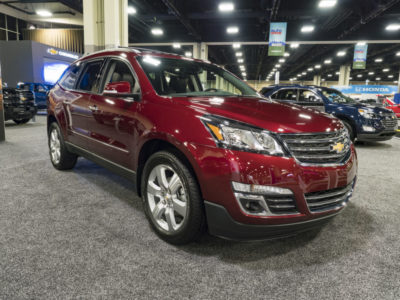 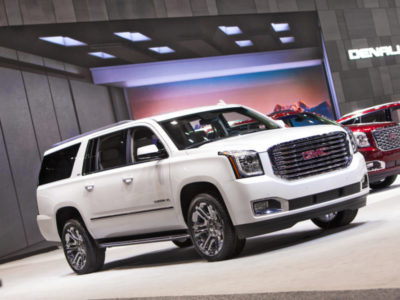 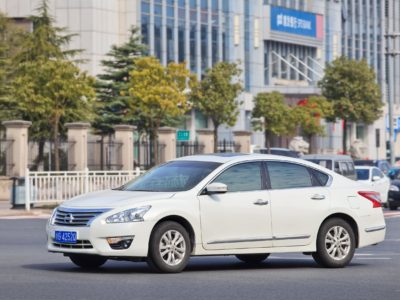