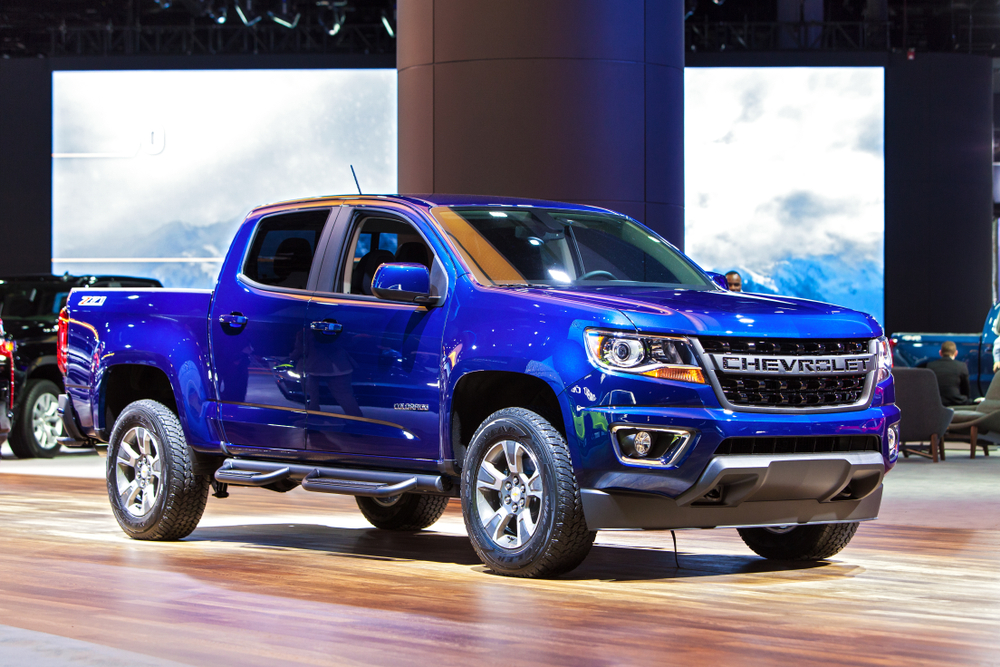 If you have had a problem with your 2016 Chevrolet Colorado, you may be entitled to a refund. While this model of Chevrolet can be a great car, buyers have discovered issues after driving off the dealership. The major complaints with the vehicle are Engine, Transmission, Suspension, and Stability/Traction controls.

Details of Complaints with the Chevrolet Colorado

Consumers have complained about the vehicle’s engine completely shutting off or stalling, which can be a safety concern. Reports of loss of steering and
braking capabilities have also been reported which appears to be related to the
loss of power.

Numerous consumers have reported illuminated engine light. This may be caused by a leak in the gas tap, or other engine issues such as cylinder misfires.

The service stability light appears at unknown speeds, seemingly for no reason. Upon investigation, this issue appears to be related to fraying of the exposed wires on the panel gauge. This issue makes it very difficult to steer and can be a safety concern.

Many consumers have complained about the service traction light coming on which appears to be related to the wheel sensors not working properly. Dealers usually try to replace the electronic brake control module but this does not always resolve the issue.

Consumers have experienced a clunk noise coming from the suspension while driving and making turns. Other drivers have complained about skidding and bouncing when turning.

Other complaints raised about this model of Colorado include:

The NHTSA has issued recalls for the Chevy Colorado which include:

As experts in Lemon Law, California Lemon Law Center can help you come to an amicable resolution with your car dealer.  If you purchased your Chevy Colorado in the state of California, contact us today and we will check through your paperwork and what necessary actions should be taken on your behalf. 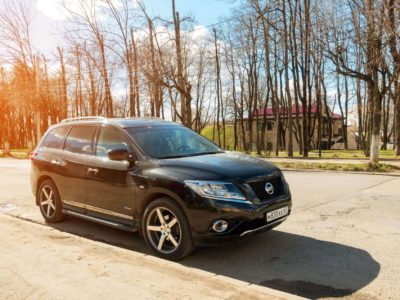 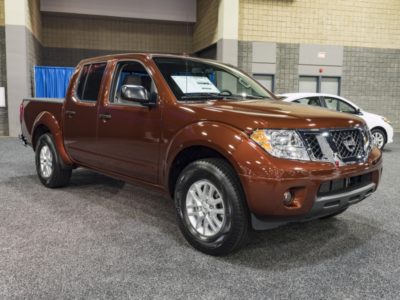 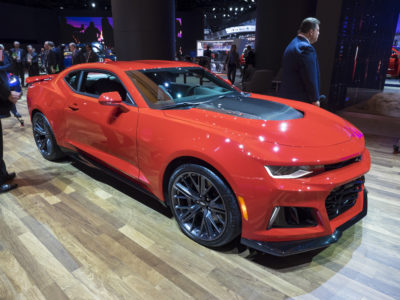