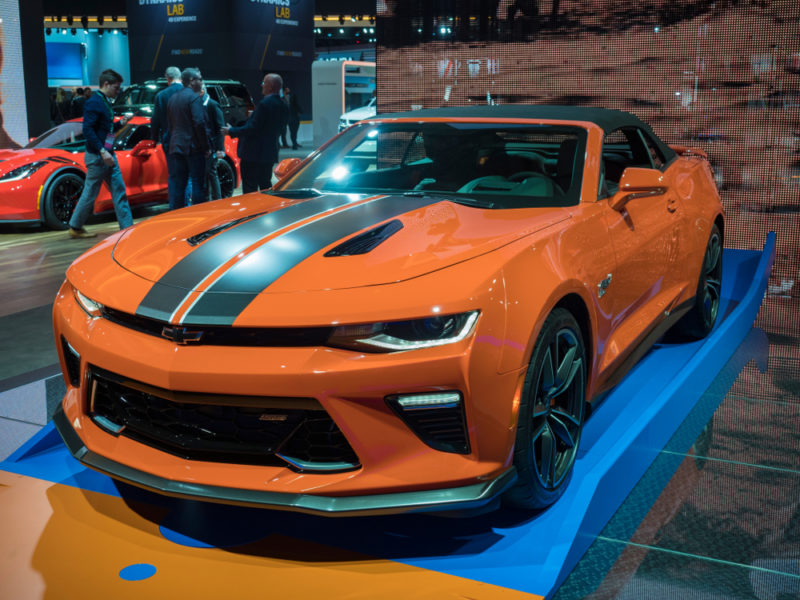 No matter how experienced you are in buying used cars sometimes we do not realize that there are issues until after we have purchased. Customers who have bought a 2018-2022 Chevrolet Camaro have reported issues with the check engine light being illuminated soon after buying it.

While it is normal to expect problems with a used car you should be made aware of any serious faults that should have been known to the dealer before they moved on. As with all consumer rights, the purchase of automobiles that are bought under warranty means that you should never be out of pocket.

Reported faults with the 2018-2022 Chevrolet Camaro

The central issue with the 2018-2022 Chevrolet Camaro is that the check engine light illuminates, with a P0174 code appearing. Some buyers have spoken to their dealers and Chevrolet themselves and they cannot get to the route-cause of the fault. It is believed that this issue could be caused by a leak between the engine and the exhaust but not all faults can be fixed. As there is trouble diagnosing a fault, some dealers are reluctant to take ownership of the issue. The engine light problem can also be found in the 2018 and 2022 models.

Other faults that have been reported with the 20