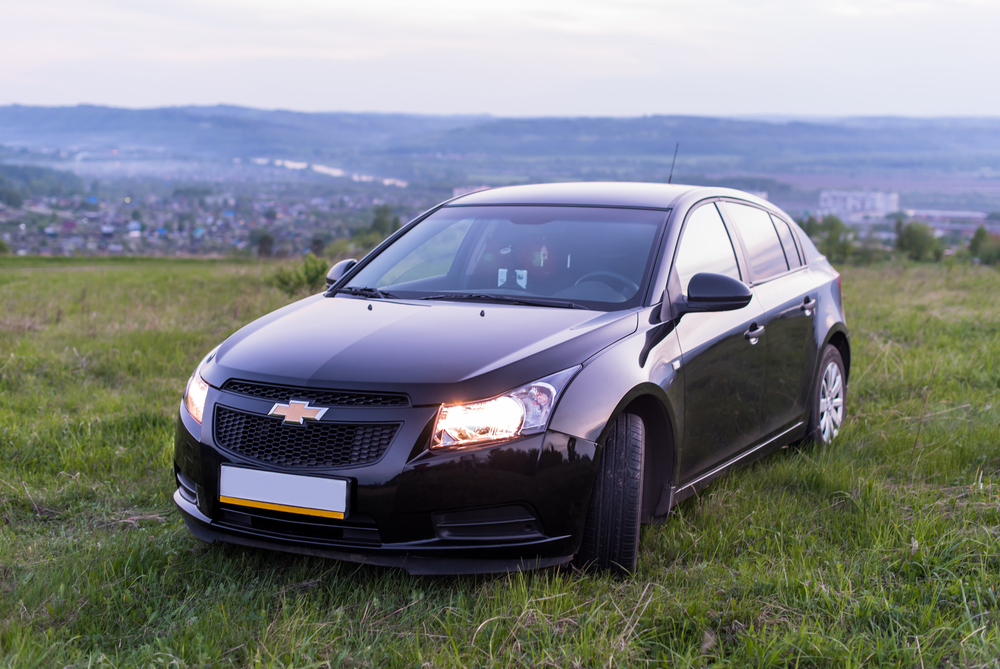 If you have a complaint with your 2018-2022 Chevrolet Cruze you may be entitled to compensation. While the Chevy Cruze is a great family car, customers have raised concerns about this model in relation to both the engine and transmission.

Reported Faults with the 2018-2022 Chevrolet Cruze

While it is normal for some cars to have minor problems there are some complaints that cannot be resolved by your mechanic or car dealer. Below are several complaints that have been reported by customers of the 2018-2022 Chevy Cruze who suspect that they have bought a lemon car.

Slight vibrations or shaking can be expected when traveling over bumpy roads, but if the shaking is excessive there may be cause for alarm. GM has acknowledged that some customers may experience vibration problems with the 2018-2022 Chevy Cruze while driving and there are also reports of the car shaking or vibrating at idle. This issue is likely due to the engine misfiring, which should be something that is taken seriously by your dealership. It should be noted that this complaint may also be present in other releases of the Chevrolet Cruze, as reported by many drivers.

Smoke From The Engine

If you see smoke coming from the engine then it is a sign that your car is in critical condition. Drivers of the Chevy Cruze have reported issues with both the engine and the exhaust smoking profusely. Some sm