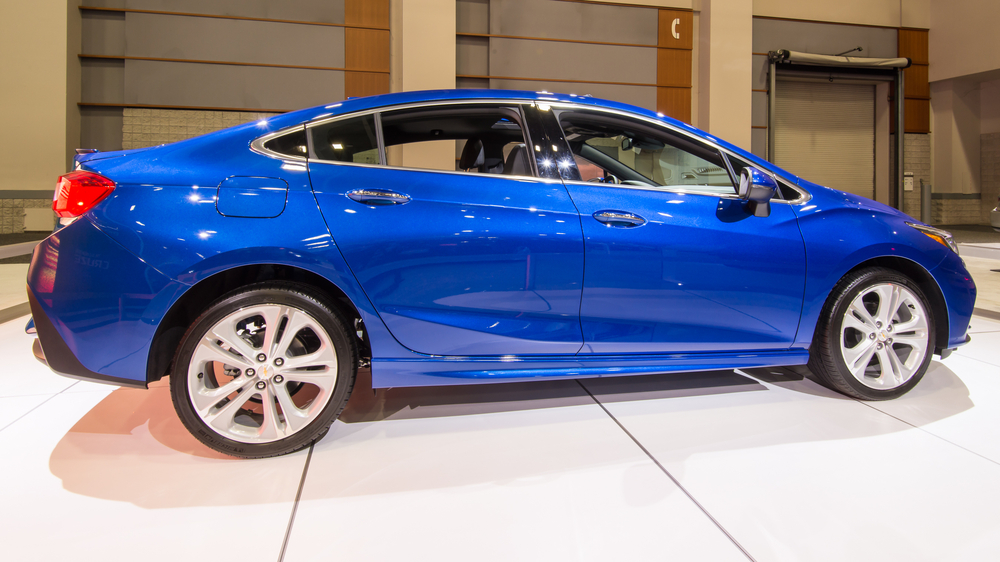 The 2017 Malibu Hybrid is a mid-sized sedan that offers great value for money compared to other hybrid cars. It certainly is an attractive car and enjoys many features that stand out from the standard Malibu model. There are, however, reports of faults from customers who have bought this car from their local California dealer.

If you have a fault with your 2017 Chevrolet Malibu Hybrid California Lemon Law Center can help you get a refund if the vehicle faults do not get resolved.

Details of Complaints with the 2017 Malibu Hybrid

Complaints logged with the 2017 Malibu Hybrid faults with the check engine light coming on, reduced power, and extensive jerking.

The central issue with the 2017 Chevrolet Malibu Hybrid is that the check engine light illuminates, seemingly out of nowhere. Some customers have spoken to Chevrolet directly and are yet to find a solution. It is believed that this issue could be caused by a leak between the engine and the exhaust but not all faults can be fixed. The same issue has been reported in the standard Malibu 2015-2018 models.

Jerking upon acceleration is one of the major problems reported. Some have described a shaking or vibration, but others have said that it is a definite jolt forward when accelerating. The problem can also be seen when entering reverse drive and when coasting at low speeds. Chevy attempted to give advice on how to drive the vehicle, but the issue goes beyond driving habits.

Owners have reported that the car comes to a sudden stop or slows down significantly, due to a loss of power. This issue appears to become more noticeable the longer the vehicle is driven. GM has found that this issue is linked with faulty electrical sensors as part of the manufacturing process. A sudden loss of power can be very dangerous and should not be ignored.

The NHTSA has issued 3 recalls for the 2017 Chevrolet Malibu Hybrid as follows:

If you are looking for advice on all aspects of the lemon law, California Lemon Law Center can help you. We have worked with customers who have had ongoing faults with their Chevy and fought to award them with full compensation. 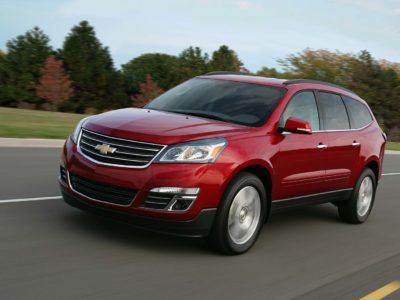