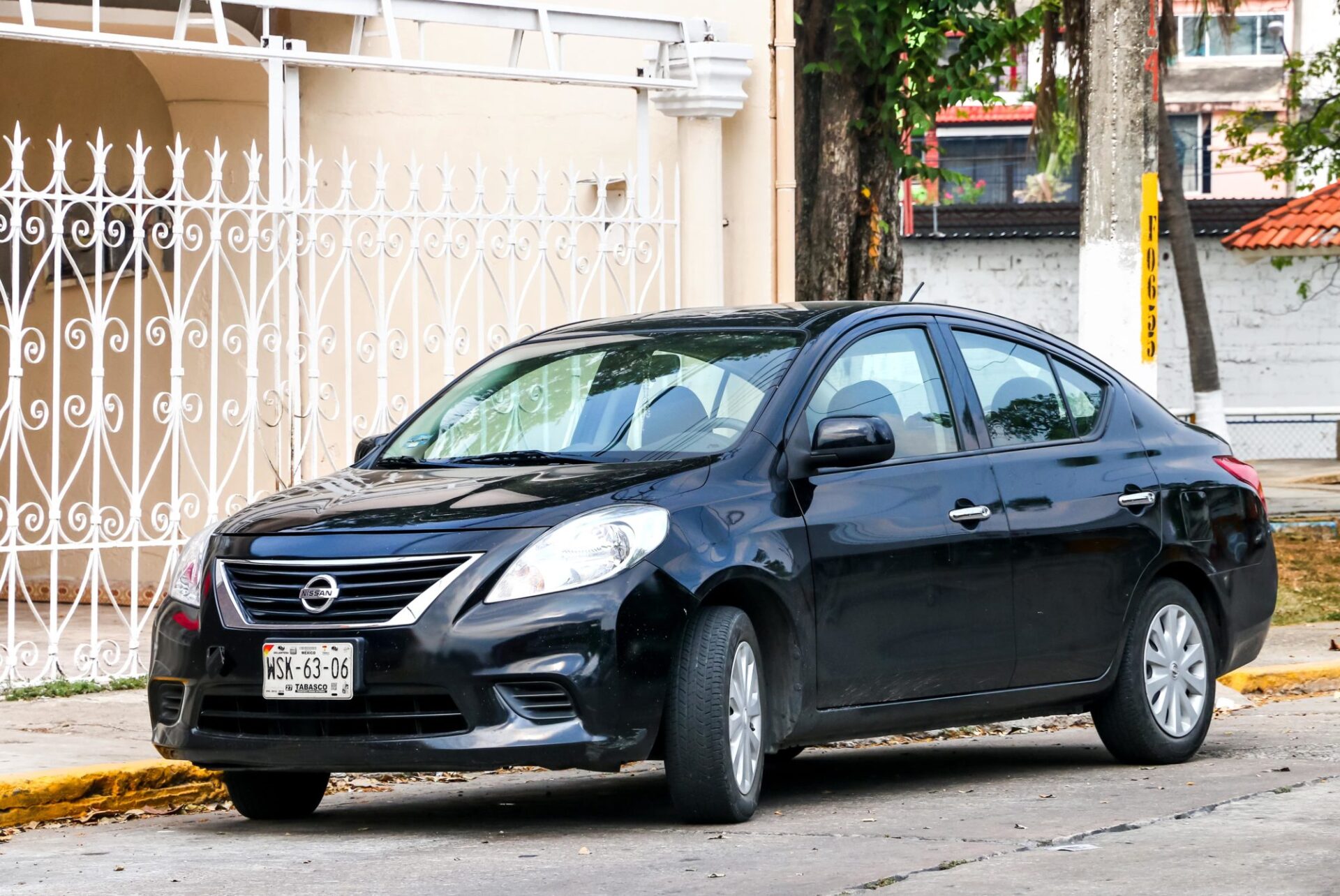 The Nissan Versa is a popular car and one of the manufacturers best sellers. However, it comes with many faults and defects that have worried consumers due to their inherent safety concerns. If you feel that you have bought a faulty car, you may be covered under the lemon law.

For expert legal advice on how to raise a claim with Nissan, California Lemon Law Center is available to take your call.

The issue with the power train is thought to be the source of excessive shaking, jerking and a ‘clunking sound’ when driving at slow speeds and over speed bumps when the clutch is activated.

Ranging from no acceleration after activating the brakes to engine fuel light appearing unexpectedly, there are many reported defects with the electrical system. The security system and key recognizer failing is another major electrical fault; as well as the external and internal lights not working and the navigation system failing.

Problems with the cooling system leaking into the transmission and engine are resulting in many unhappy Versa drivers. The fault means that the car does not drive when the accelerator pedal is pressed even after parts have been replaced.

The seat belt sensor is defective on some Versa cars released in 2016-2019 which causes continuous beeping. The problem is consistent, even when the seat belt is released and secured a second time. The sensor system for the air bag is also causing problems

In addition to the above complaints, there have also been faults reported due to tires, wheels, suspension, visibility issues, steering problems, and other defects.

The NHTSA has issued several recalls for the 2016-2019 Nissan Versa due to the following: