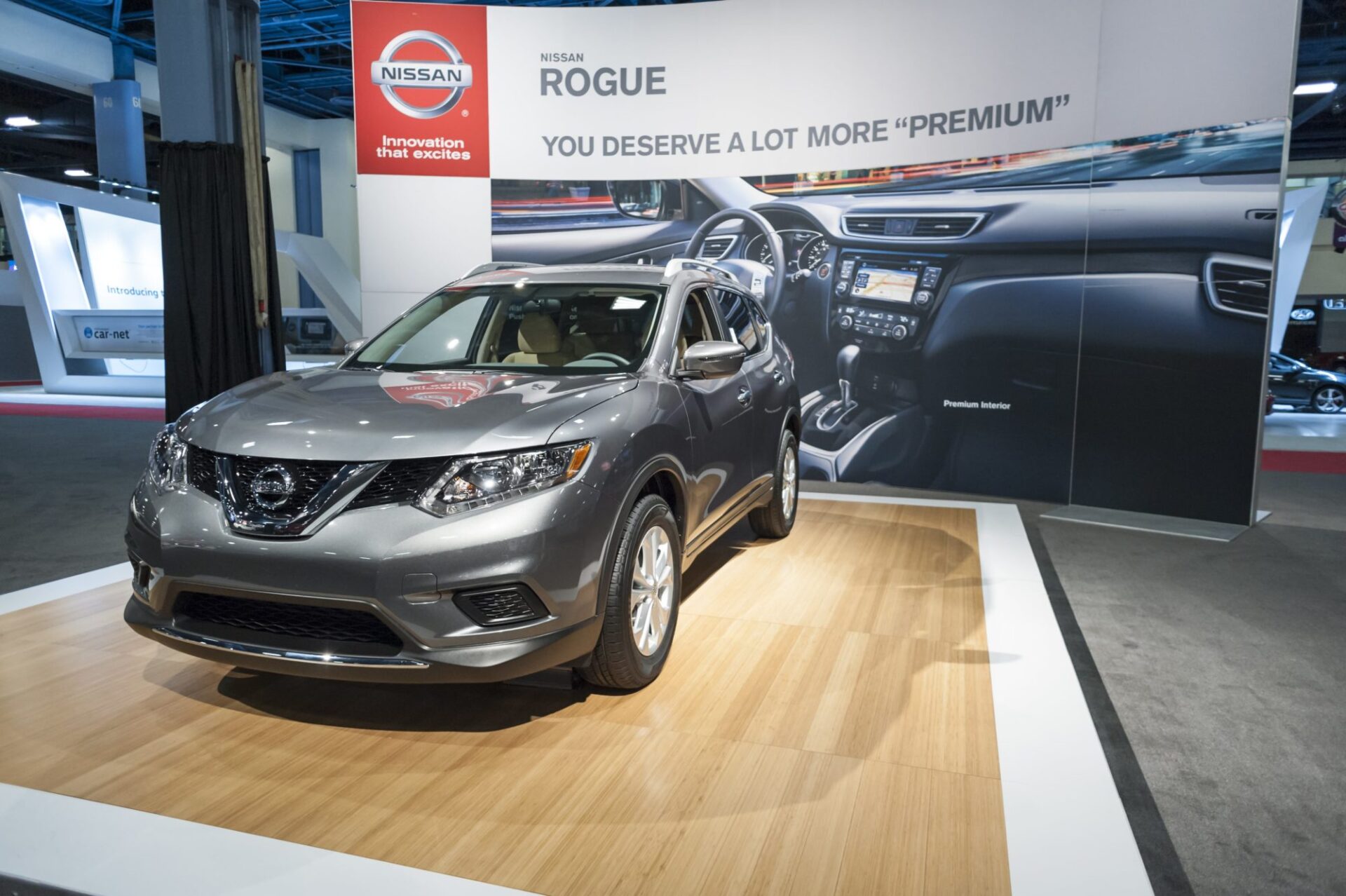 If you have purchased a Nissan Rogue between 2016 and 2019 and it has faults, you could be covered under the California lemon law. While the Rogue is a great family car it does experience several defects.

If you have a fault with your Rogue and you need support in raising a claim with Nissan, California Lemon Law Center is here to help.

Faults recorded against the 2016-2019 Nissan Rogue include engine cooling problems, forward-collision malfunctions, and sensing system complaints. You can find details of the complaints below.

Customers have reported that the Rogue stops abruptly without prompt and that warning lights appear without reason. At times, when the car does stop abruptly it cannot be restarted. This fault appears to be due to cooling problems and a poor transmission and engine.

A number of complaints have been raised with the forward collision avoidance system malfunctioning. On several occasions, the system has not deployed when it needed to upon collision and at other times it is activated without prompt or reason. This is causing extreme anxiety for many drivers and has led to a number of complaints.

Faults with the braking sensor have led to serious safety concerns for Nissan in all of the Rogue releases since 2016. The faulty sensor believes that the acceleration and break have been applied simultaneously causing serious malfunctions.

The sensing system on the Rogue was introduced in 2017 and while it is an innovative addition for the manufacture it has encountered some problems during the past four years. Buyers have experienced difficulties when trying to park or when changing lanes, the sensor does not work as it should.

The NHTSA has issued several recalls for the 2018-2019 Nissan Rogue due to the following faults:

For thorough and timely advice about a fault with your Nissan Rogue contact California Lemon Law Center today. We have supported hundreds of Nissan owners who have purchased or leased a faulty vehicle from Nissan. Our advice is the best in LA and we strive to help you resolve your