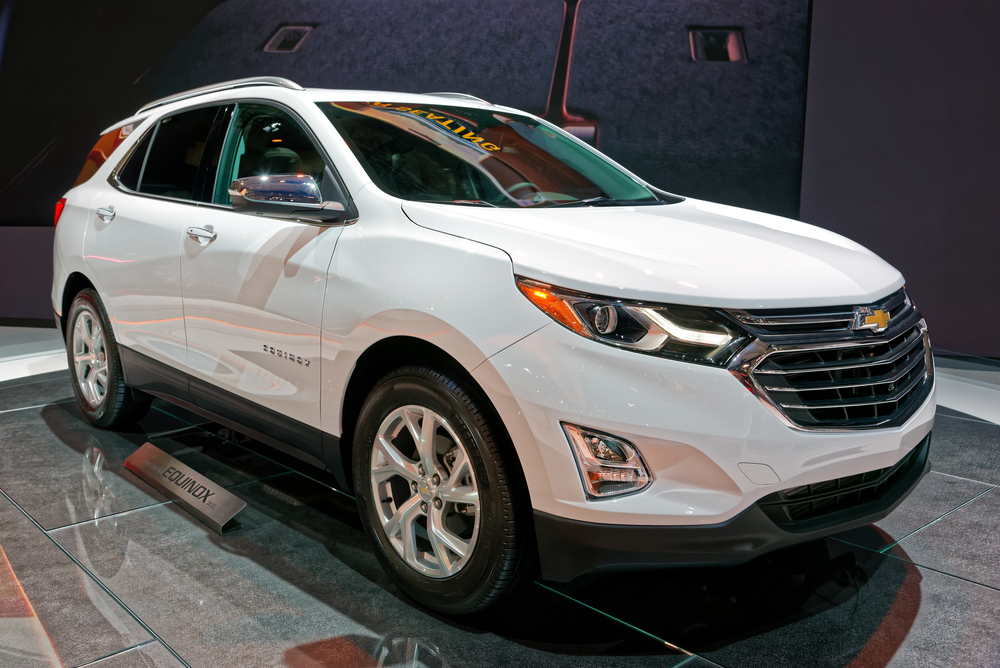 Reported Faults with the 2017 Chevrolet Equinox

Complaints lodged against the 2017 Chevrolet Equinox including faults with the check engine light, vehicle car jerking, and reduced engine power. There have also been reports of the service Stabilitrak illuminating.

Details of Complaints with the 2017 Chevrolet Equinox

This car appears to have issues upon acceleration with the RPMs running to 3000 and beginning to jerk. This jerking and shaking are often light and unnoticeable but for some, but the problem should be brought up to the dealer early becomes it can increasingly get worse.

Drivers have reported issues with check engine lights appearing on this model of car, seemingly for no reason. Both dealers and the manufacturers themselves have struggled to find the root cause of this fault which is very frustrating for buyers. Some customers have found that there are water and gas leaks to a loose gas cap that caused the lights to appear but many are left with a car that they now expect to be a lemon.

a faulty throttle body. The reduced engine power light will appear when there is an issue with the amount of air flowing through to the engine.

If your dashboard lights up the Stabilitrakicon then it indicates that the traction control has been disabled. The ABS will also be disabled in some cases, causing many concerns to drivers. This could mean that there is a major malfunction or defect with the vehicle.

If you are having problems with yourChevyEquinox you may need legal advice when handling your complaint. If your dealer cannot fix your car and is not acknowledging that they have sold you a lemon car, we can support you in your compensation claim. As experts in consumer law, contact California Lemon Law Center today for a case evaluation. 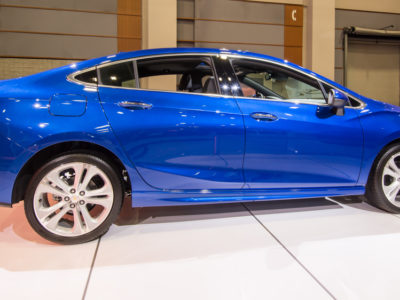 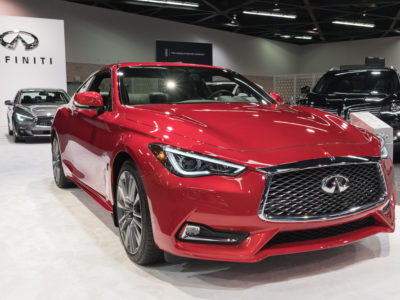 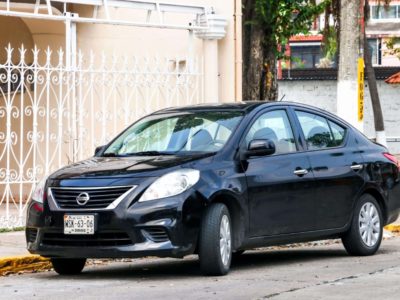