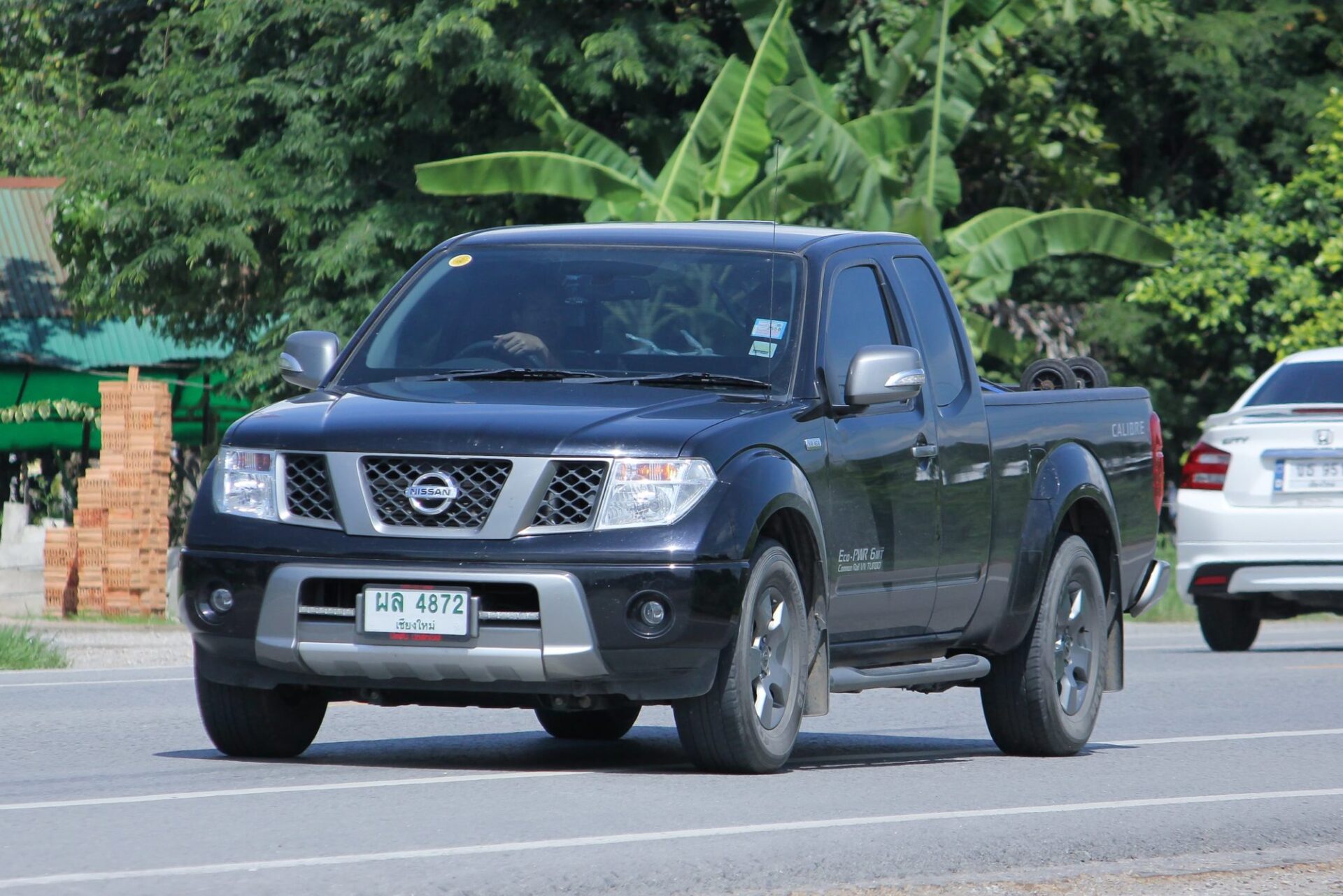 Owners of the Nissan Frontier bought the vehicle for its practicality, strength, and luxury. While the Frontier can be a reliable car, complaints have been raised to Nissan due to many faults’ drivers have encountered soon after buying.

If you have a fault with your 2016-2019 Nissan Frontier, California Lemon Law Center can give you advice on how to begin a complaint against the manufacturer. We are experts in consumer law and have represented hundreds of Nissan customers who have been sold a lemon car.

Due to a defective power train, there have been reports of a clunking noise and juddering. This problem arises when the clutch is activated going at a slow pace or over speed bumps. Nissan has conducted quality checks with the crankshaft but there has been no long-term resolution.

Drivers have reported problems with the exhaust system on the Nissan Frontier since its 2016 model and it appears that Nissan is no further in putting this issue to bed. Advice from the manufacturer is to check the manifold bolts as this is where the problem is believed to originate from but  this should be done at the dealer.

A freezing screen is a common occurrence for many Frontier owners. Many 2016-2019 Nissan Frontier drivers have reported issues with both the radio and the navigation screens freezing and blinkering on and off while driving. The issue appears to lie in the computer system, but some dealers are failing to deal with what they see as an intermittent issue.

Drivers have reported that the manual seat track adjustment system does not always lock into place which is a serious safety concern.

In addition to the above complaints there have also been faults logged in regard to the suspension, service breaks, and steering systems.

The NHTSA has issued several recalls for the 2016-2019 Nissan Frontier due to the following:

To get the best help with your lemon law concerns contact California Lemon Law Center today. Our professional team can support you in communicating with your manufacturer to try and get a resolution that you are satisfied with. We celebrate a 99% success rate and can make sure that your claim has the best chance possible of being successful. 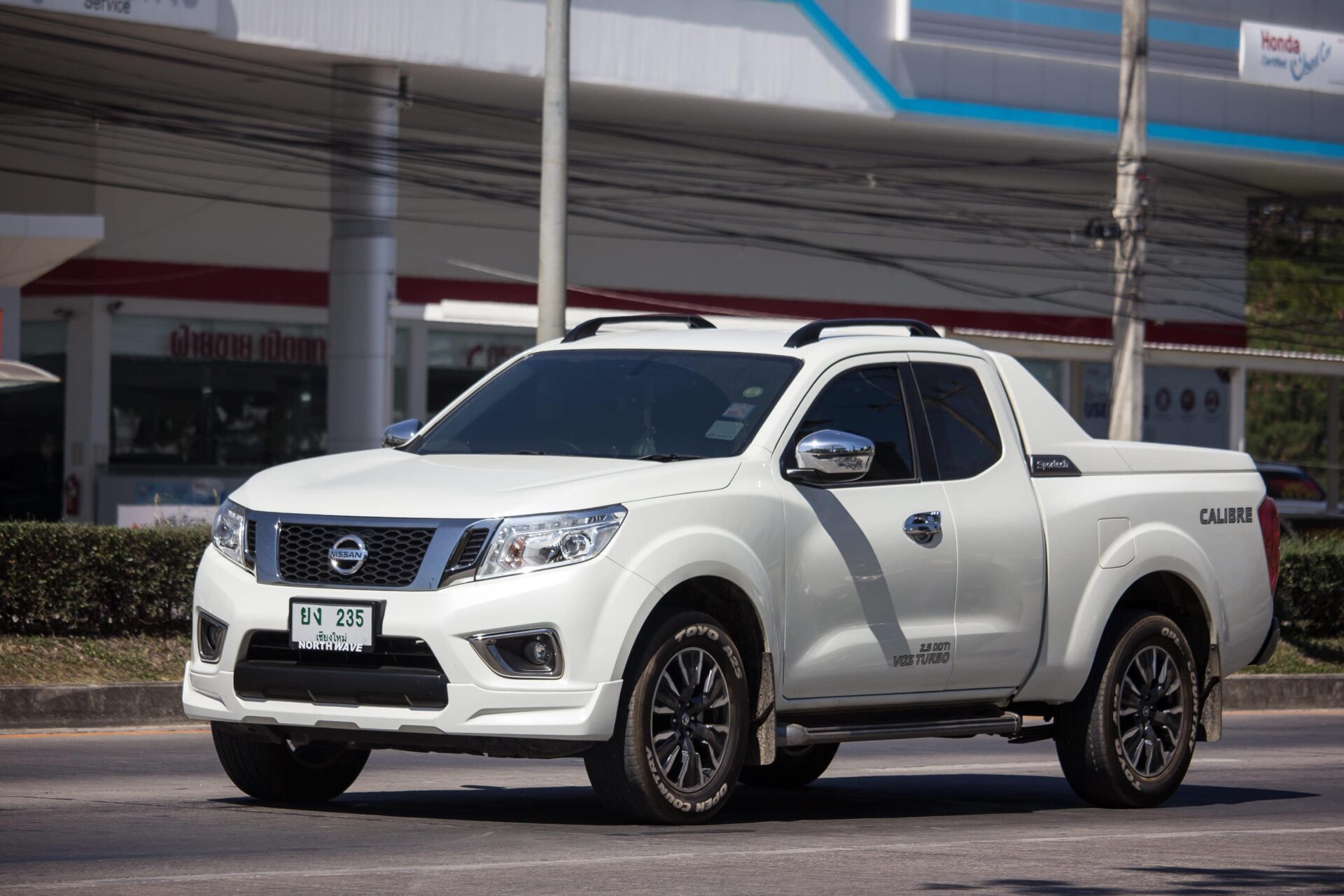 California Lemon Law is to represent consumers who have bought defective vehicles. If you have recently bought a Nissan Frontier and it is not living up to your expectations, we can help.

The Nissan Frontier is a popular vehicle because it offers excellent value for money. However, the Frontier has fallen short of the standards buyers expect and turned out to have been a poor purchase in many situations.

Details of Complaints with the 2017-2019 Nissan Frontier

Complaints reported with the 2017-2019 Nissan Frontier include engine light problems, software faults, and seat barrier issues; as well as others.

The navigation system and display screen freezing has been an ongoing concern with Nissan, and despite numerous updates and changes the defect is still apparent for many owners. The radio system, odometer, and speedometer have also been experiencing difficulties with all of them malfunctioning at some level. Ultimately, these issues are related to the software system which is one of the main complaints stated in lemon law cases against Nissan.

Power train problems have led to complaints about noises, including clunking and juddering, coming from the car even at slow speeds. Drivers have noted that this issue is particularly prominent when going over speed bumps.

Difficulty steering due to stiffness and a total lock of the wheels are causing problems for many Frontier owners. Nissan may advice changing the tires, an alignment, or changing brakes; however, these have do not resolve the issue.

Despite regular oil changes and maintenance drivers commonly report problems with the vehicle overheating0 and, at times, the engine smoking and even catching fire.

There is a concerning issue with the manual seat track adjustment not locking into position. This is a serious safety concern and is something that should not be ignored. Some drivers have also noted a beeping noise that indicates the seatbelt is not properly locked.

The NHTSA has issued two recalls for the 2017-2019 Nissan Frontier due to the following:

To get the best help with your lemon law concerns contact California Lemon Law Center. We can support and represent you to get compensation for your faulty Nissan Frontier. 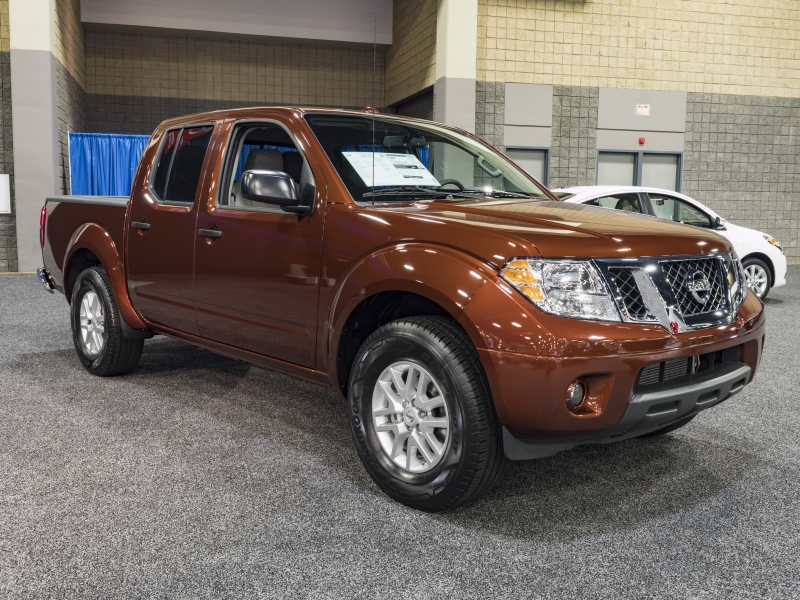 If you are having repeated difficulties with your 2019 Nissan Frontier and you need expert consumer advice, contact California Lemon Law Center today.